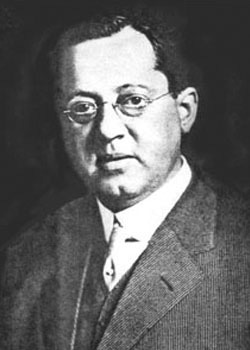 Crossley had been a deputy sheriff for a number of years and had frequently been called upon for special assignments.

On September 22, 1921, Deputy Crossley was called upon by Deputy Henry Nelson to assist in the apprehension and arrest of two grand theft suspects in the Bellville (later to be known as Belltown) area of Riverside County. Crossley drove one of his motor cars with Deputy Nelson and a citizen informant to the area and while in the performance of his duties was shot to death. As the deputies approached the wanted suspects, without warning one of the suspects opened fire on the deputies, first striking Deputy Nelson in the head. Deputy Crossley, still in the motorcar, was shot in the back. He died instantly, becoming the first deputy sheriff to be killed in the line of duty in Riverside County.

On September 26, 1921, the minutes of the Board of Supervisors of Riverside County reflected action taken for a reward for the murderers of Deputies Nelson and Crossley.

Crossley was survived his widow, who he married on June 6, 1917. Deputy Crossley was born in New York City, New York.