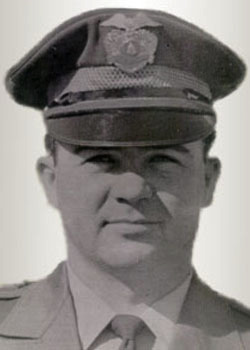 Investigator Carter was survived by his wife and three children.