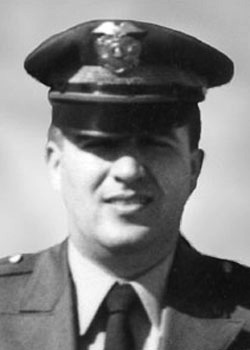 Sergeant William Rutledge was employed with Riverside Sheriff's Department for seven and a half years. He was hired on October 18, 1961, and assigned to the Indio Station. In November 1965, he was reclassified to Investigator and in June 1967, was promoted to Sergeant and transferred to the Indio Jail.